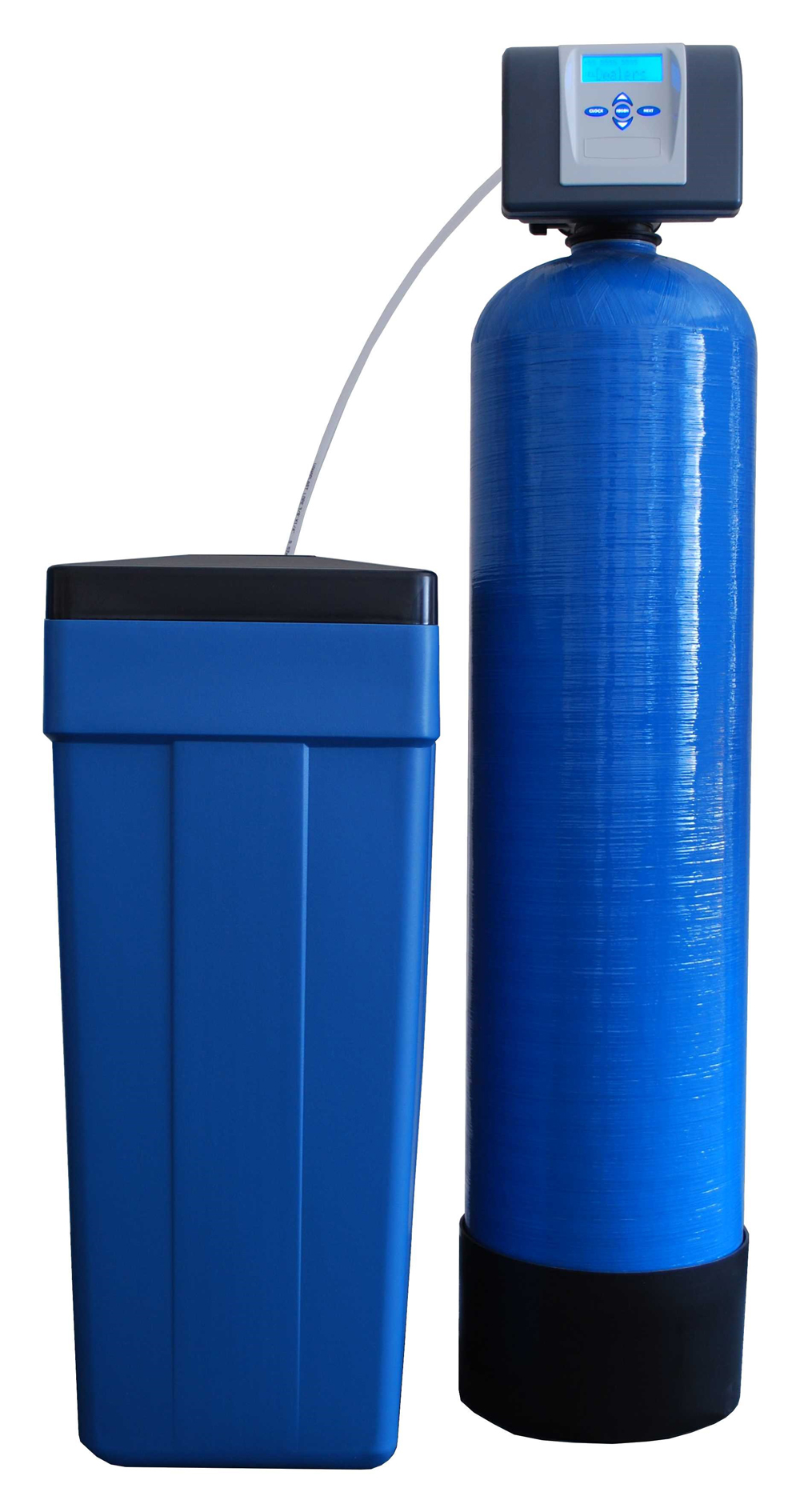 We offer a wide range of media designed for borehole water treatment. Each is generally specific for its duty and some may be used in conjunction with other medias, to enhance performance.

Reduction of iron and manganese in water.

Iron and manganese are commonly found in borehole water. They can cause unsightly staining. At high levels they can
cause health problems. Both can be removed, to leave the water crystal clear. Some media will also remove the hardness.
Hardness causes furring in boilers at the same time, with no extra treatment. Of all water treatments, the reduction of iron and manganese in the supply, is very dependant on a good water analysis. As the performance of the medias will depend upon factors such as pH level, hardness, turbidity etc. Primary stage treatment may be necessary, in order to prepare the borehole water correctly for iron and manganese reduction.

CR media is an ion exchange media. This removes iron, manganese and hardness. The minimum pH requirement is 6.0 and
this media will raise the pH in these acidic waters. It works at it’s best on clear borehole water, i.e. when the iron/manganese are in a
dissolved form. It will also remove hardness with no extra treatment. Ammonia, lead, hydrogen sulphide and copper can also
be reduced. The media bed can be sanitised if required, with chlorine from time to time. The regeneration process is exactly
the same as that used in a water softener and requires regeneration with salt (sodium chloride). There are two types of CR
media. One is used where the pH is between 6 and 7 and will increase the pH, the other is used where the pH is 7 or above.
This media has a number of advantages over conventional systems, in that pH correction, iron/manganese reduction and softening can all be addressed in a single process.

This media is used for removing iron, hydrogen sulphide and manganese from water supplies. It is a media that utilises an
oxidisation-reduction reaction and filtration process similar to Greensand, but at a much higher level of performance. FLX
media contains 80% manganese dioxide in an extremely unique cluster format for enhanced performance and maximised
capacity. FLX out performs Greensand, Birm etc due to the purity of its particles, superior oxidisation, filtration capacity, and
durability. Requires a minimum bed depth of 500mm. Needs a pH of at least 8, for effective manganese reduction. Minimum
dissolved oxygen content of 15%.

If borehole water conditions are right, then a simple method of reducing iron and manganese from water, is to use a Base Ion Exchange
media. This media works over a wider range of pH, than FLX media and has the added benefit of softening the borehole water. The
media works by taking on board ions of iron and manganese, which replace sodium ions. During the regeneration cycle, which
uses salt, the iron and manganese is replaced by sodium, the iron and manganese partials are released into the backwash
water and flushed to drain. The sodium level in the water produced, is increased and care should be taken that the regulatory
limits are not exceeded. Natural sodium levels in water are usually quite low, so this is not normally an issue.

Below is our Iron and Manganese Media 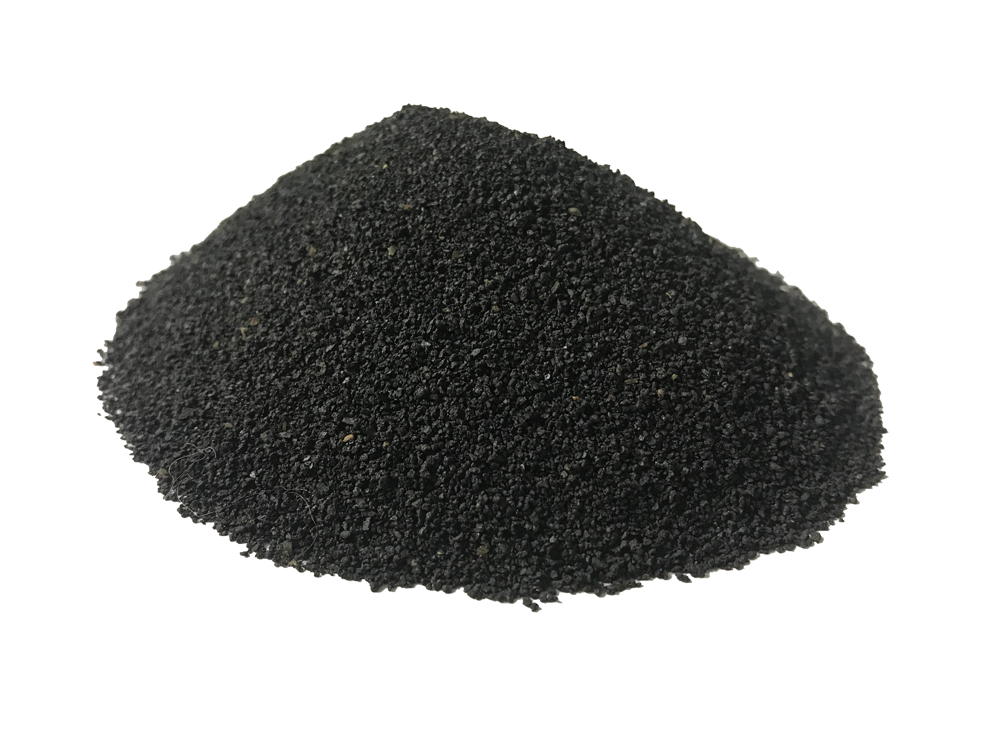 Examples of Iron Problems we have Encountered 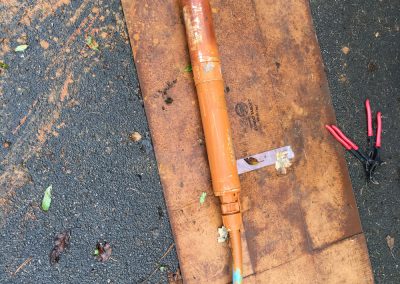 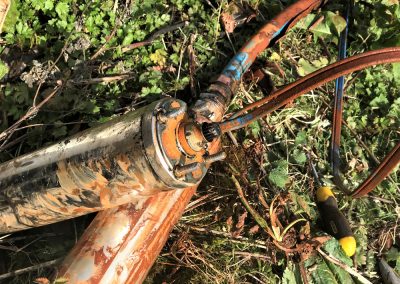 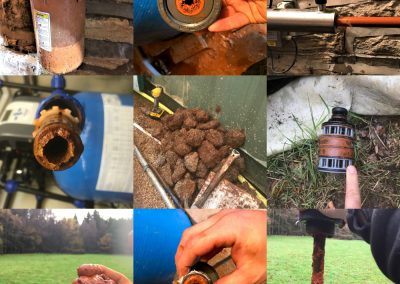 Iron Problems we have Encountered